What is Chelation Therapy? 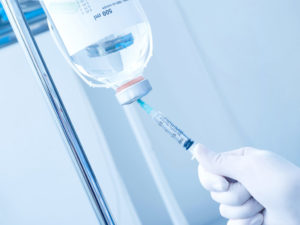 What Are the Benefits? 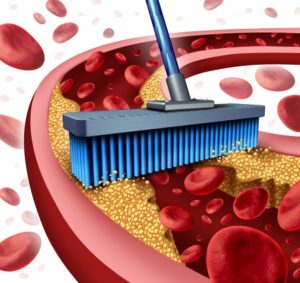 While there is no research to support these claims, some doctors believe it has some benefits aside from removing metal for someone who is experiencing metal poisoning.

Some believe that chelation therapy can:

What are the Risks of Chelation Therapy? 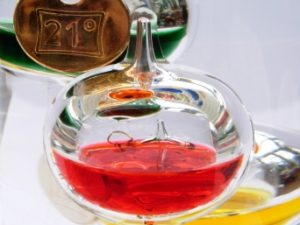 Chelation Therapy comes with a LOT of risks, which makes you wonder why so many people are willing to do this treatment.

Possible side effects are:

Debunked: Proving Chelation Therapy Not to Be a Good Option 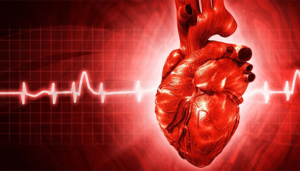 In 2005, during a study on chelation therapy for Autism, a five-year-old boy passed away due to treatment. Researchers were trying to prove that chelation therapy could be used as an alternative treatment for Autism. The boy was brought over with his family all the way from England for this test.

In 2003, Sandy Boyle was told by her naturopathic physician that she had high levels of mercury, lead, cadmium, and nickel in her body. Boyle was so scared and automatically believed that the high levels of metals were causing her aches and pains. Chelation therapy not only takes out the bad metals, it can take out the metals we need to survive as well. After being administered her IV, Boyle blacked out and passed away later at the hospital. The coroner reported that she died of cardiac arrhythmia due to low calcium resulting from the chelation therapy.

What is Chelation Therapy? WebMD.